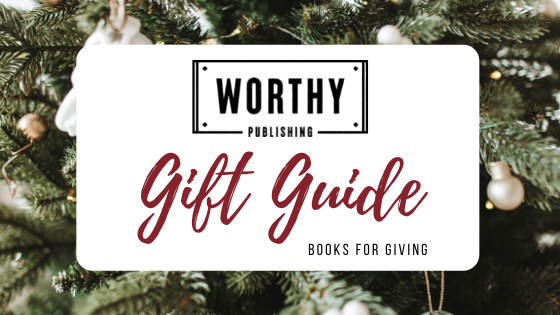 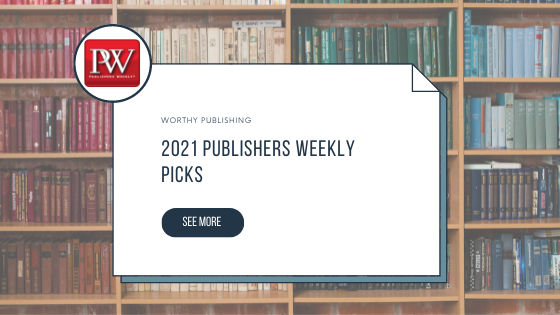 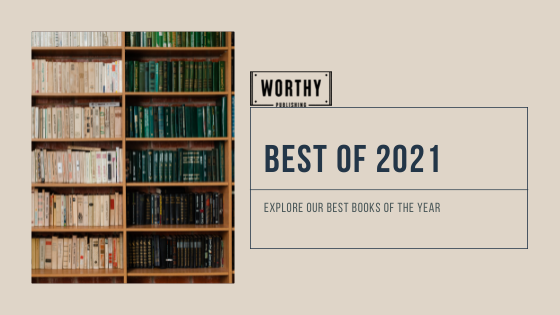 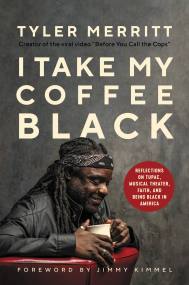 I Take My Coffee Black

As a 6'2" dreadlocked black man, Tyler Merritt knows what it feels like to be stereotyped as threatening, which can have dangerous consequences. But he also knows that proximity to people who are different from ourselves can be a cure for racism.  Tyler Merritt's video "Before You Call the Cops"… Read More 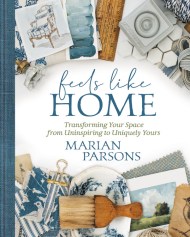 Discover how to achieve your dream home on an affordable budget using these inspiring pictures, practical tips, and easy-to-implement tutorials. Most of us don’t live in a dream home that was custom built to suit our tastes. We have to work with a house that brings its own style, quirks, and… Read More 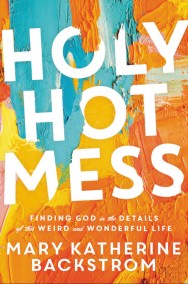 In this National Bestseller, Mary Katherine Backstrom shares heartbreaking and hilarious stories of how God uses each "mess" in our lives to bring us closer to Him. She shows us that it's okay to celebrate exactly where we are right now—holy, hot mess and all.A lot of people struggle with the concept… Read More 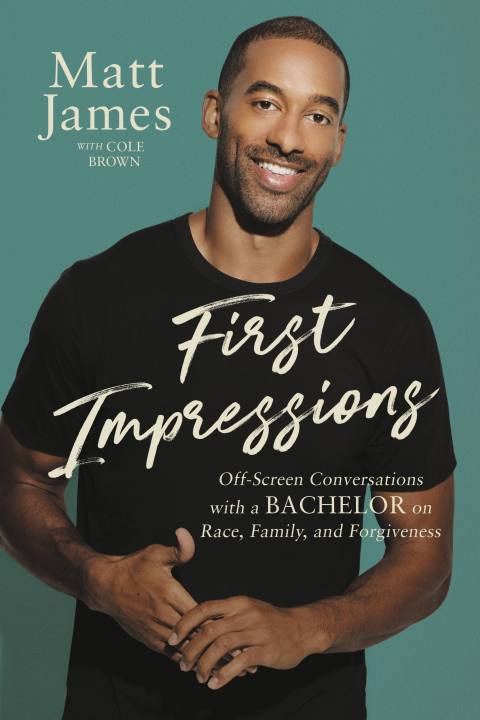 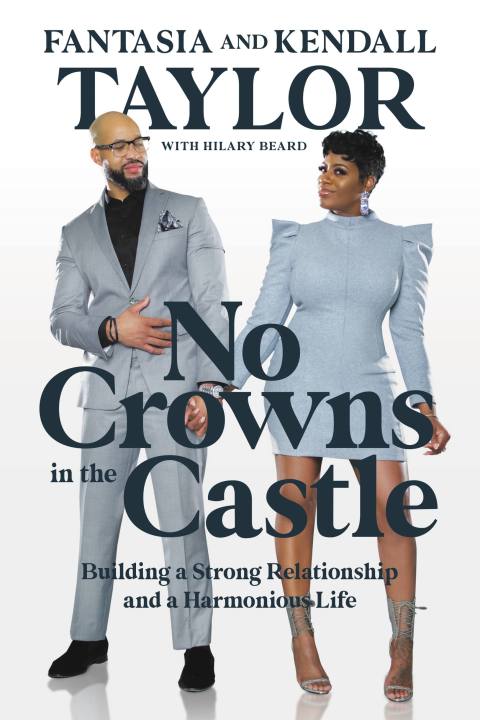 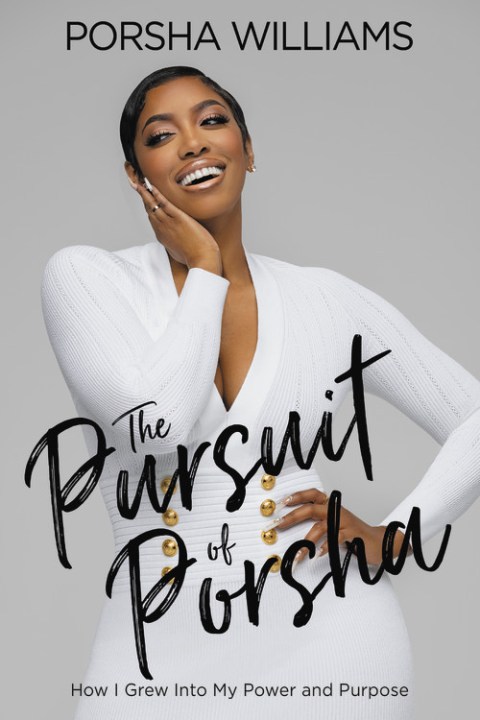 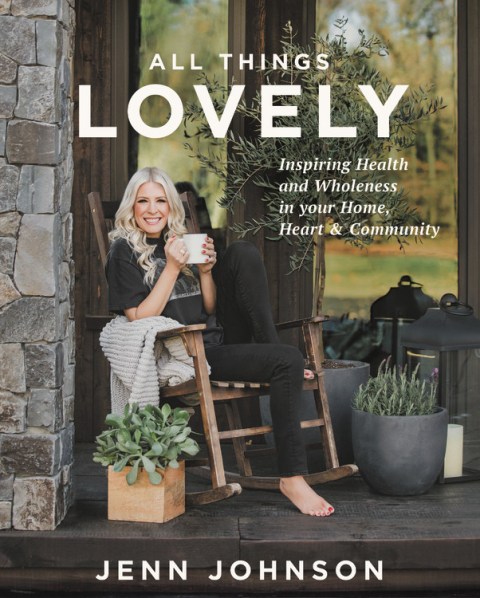 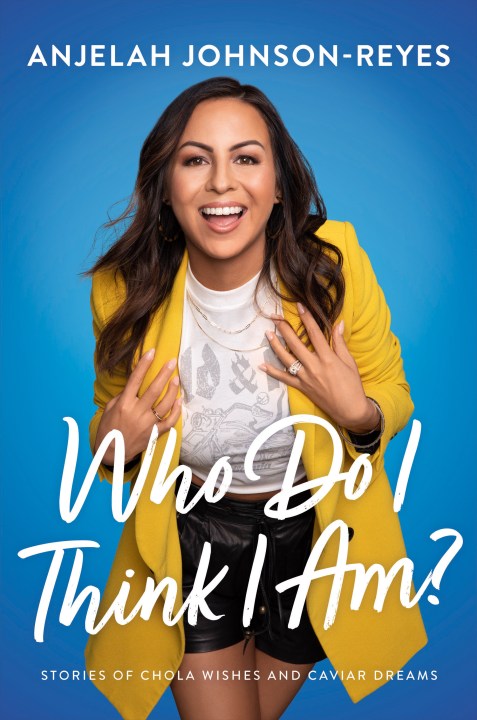 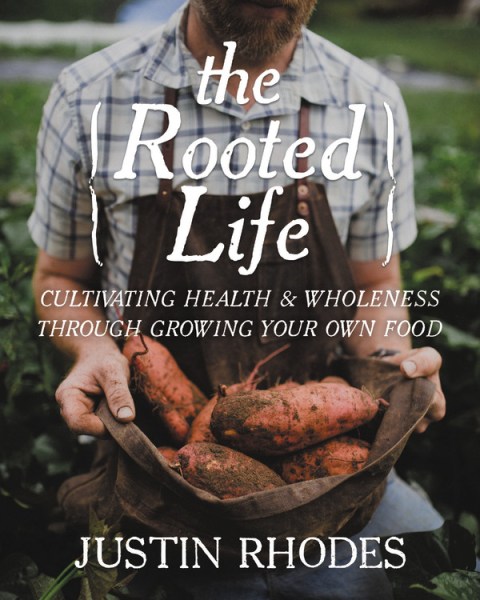 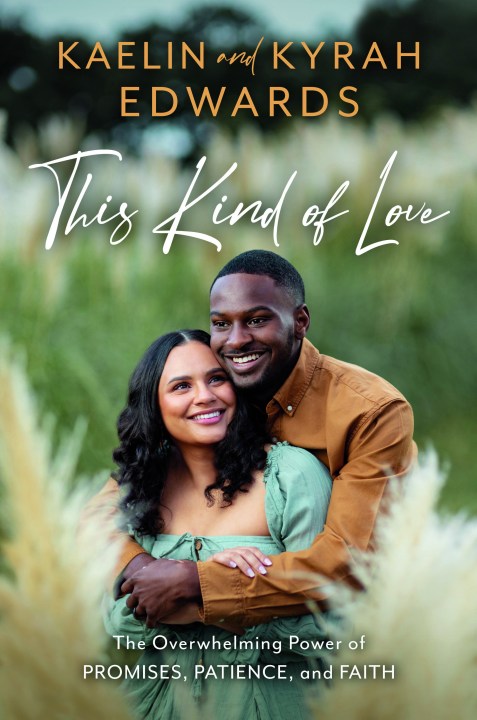 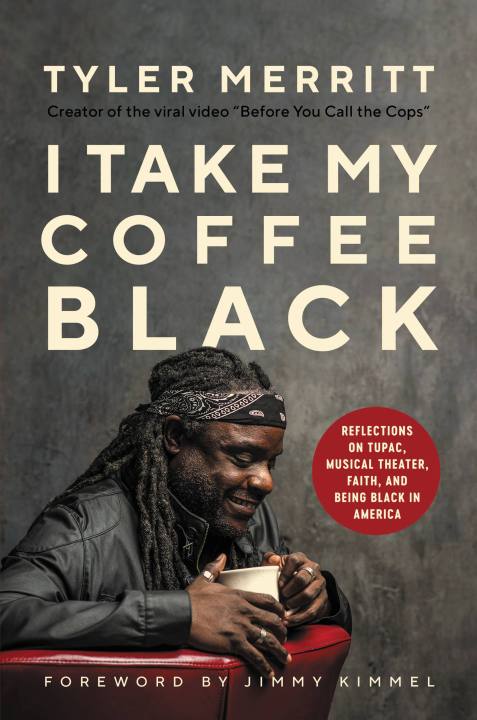 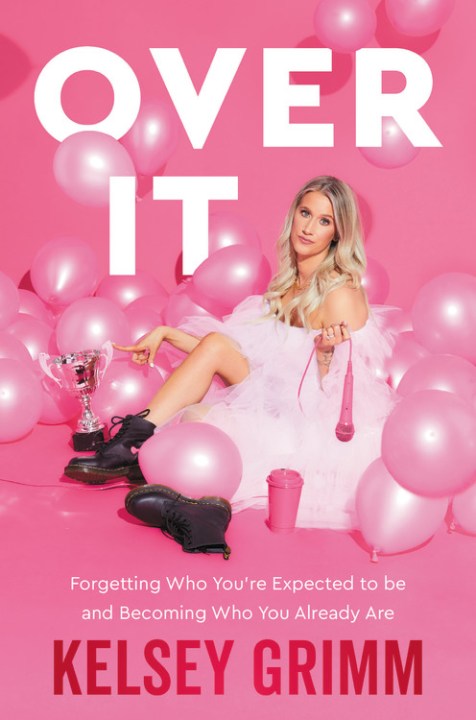 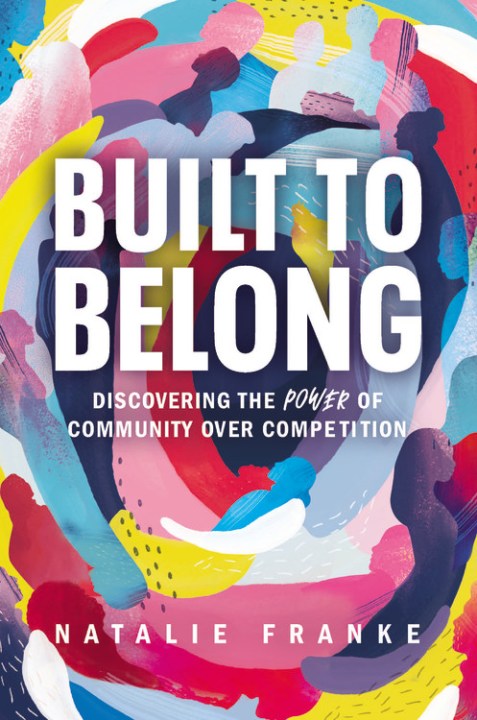 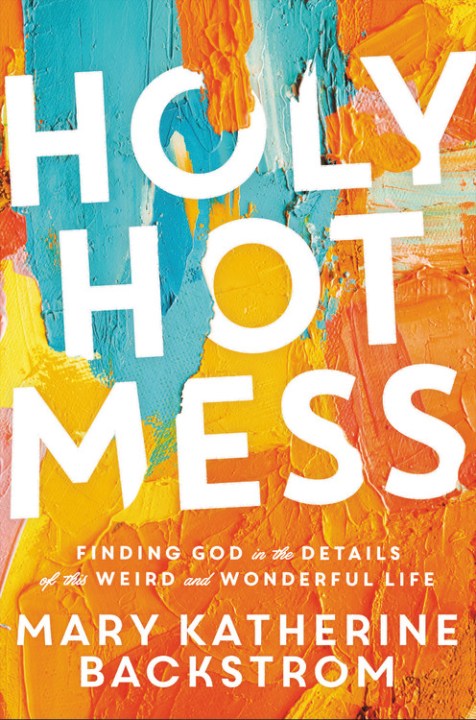 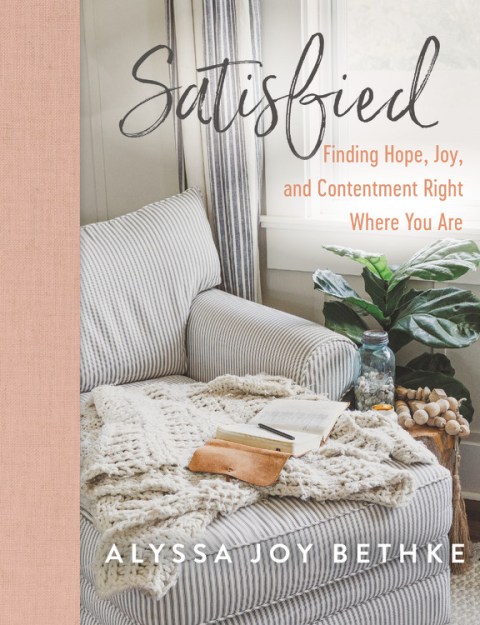 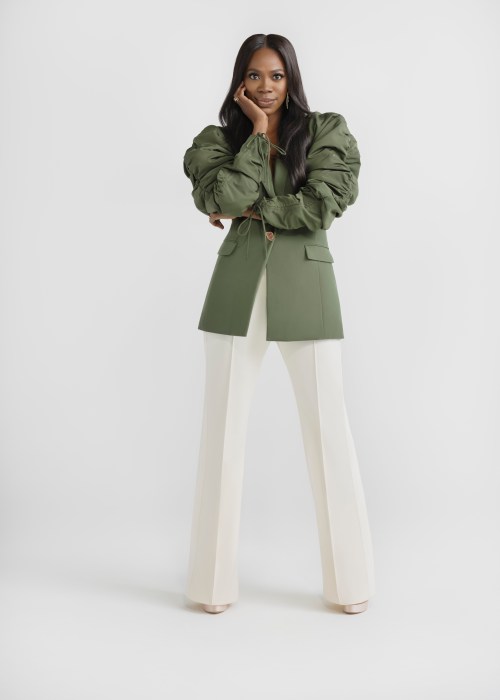 Yvonne Orji is an Emmy-nominated Nigerian-American actress, writer and comedian. A failed doctor (blame organic chemistry), Yvonne took to comedy after needing a talent for a beauty pageant. Now, she entertains international audiences, as can be seen in her one-hour HBO comedy special, Momma, I Made It! A sought after speaker, she’s given the opening keynote at the Forbes’ Under 30 Summit, and her TEDx talk, “The Wait Is Sexy,” has garnered over a million views. Her breakout TV role was playing Molly on HBO’s hit show Insecure. She currently resides in Los Angeles. Connect with Yvonne on Twitter and Instagram: @YvonneOrji. 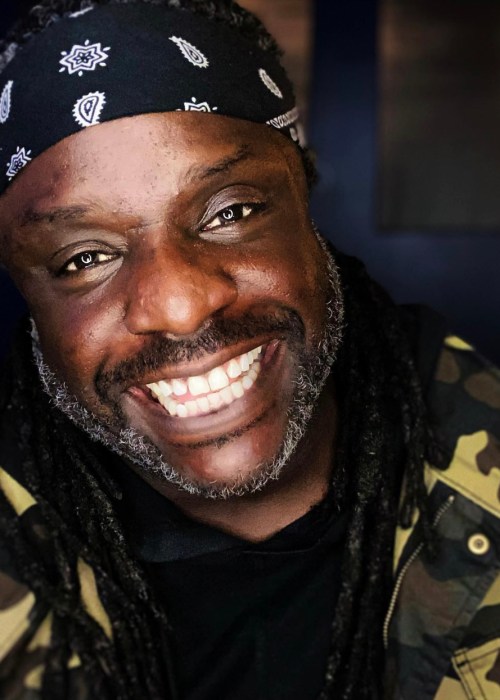 Tyler Merritt is an actor, musician, comedian, and activist behind The Tyler Merritt Project. Raised in Las Vegas, he has always had a passion for bringing laughter, grace, and love into any community that he is a part of. For over twenty years, he has spoken to audiences ranging from elementary and Sunday school students to nursing home seniors. His television credits include ABC’s Kevin Probably Saves The World, Netflix’s Messiah and Outer Banks, Disney/Marvel’s Falcon and the Winter Soldier and Apple TV’s upcoming series Swagger. Tyler’s viral videos “Before You Call the Cops” and “Walking While Black” have been viewed by 60 million people worldwide with “Before You Call the Cops” being voted the most powerful video of 2020 by NowThis Politics. He is a cancer survivor and lives in Nashville, Tennessee.

Lonnie Ollivierre is an Atlanta-based illustrator who was born in St. Vincent and the Grenadines. He first experienced the world of art through his father, who was a sign painter. Lonnie’s family relocated to Brooklyn when he was a child, and there he taught himself to paint from comic books he collected. Growing up, he dreamed of becoming a cartoonist, and later a painter. He paints the things that he sees in his everyday life and hopes to inspire, educate, and uplift others through his work. 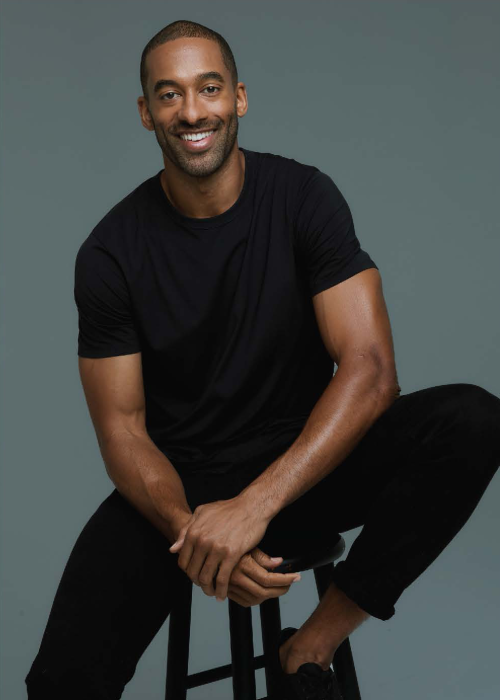 Matt James is an American television personality, philanthropist, and entrepreneur who was the first Black Bachelor in the popular series’ 25-season history. Today, Matt continues to lead his non-profit, ABC Food Tours, which has exposed thousands of kids across New York to nutrition education. He is also an investor, acting on the leading edge of hydroponic farming and the cryptocurrency revolution. 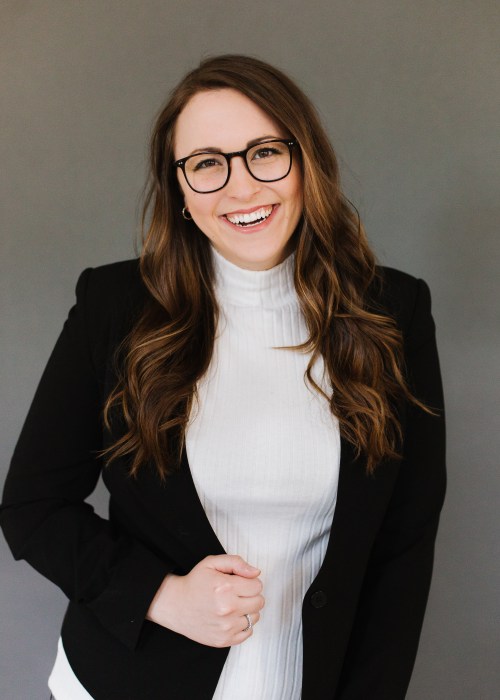 Natalie Franke is one of the founders of the Rising Tide Society—a community of 77,000 creative entrepreneurs who gather in over 400 cities around the world in the spirit of community over competition. She took a hashtag (#communityovercompetition) and turned it into a movement and vibrant community that now spans the globe. Natalie currently lives in Annapolis, Maryland with her husband and son, and serves as the Head of Community for HoneyBook and Rising Tide—leading a team of world changers in the pursuit of empowering the creative economy to rise together doing what they love.
Read More