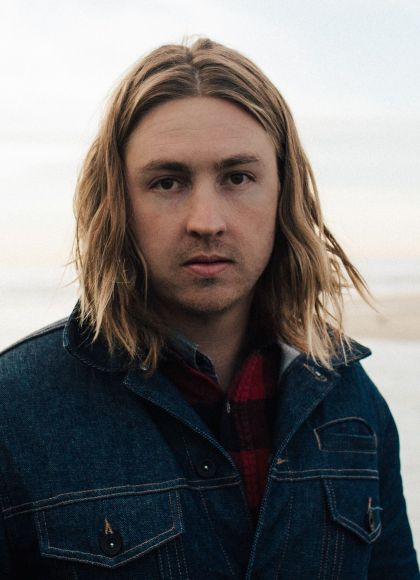 Tyson Motsenbocker is a critically acclaimed singer- songwriter and composer from the Pacific Northwest. His audience has come to know him as a brilliant lyricist, unflinchingly honest and an artist who embraces vulnerability above all. After relocating to Southern California, Motsenbocker’s first album Letters to Lost Loves was praised internationally, including Best New Music and Songs We Love by NPR. Tyson’s 2020 release Someday I’ll Make it All Up to You was ranked as UTR’s best album of 2020. In the following years, Motsenbocker played for hundreds of thousands of people at famous and historic rooms, including Los Angeles’ Wilturn Theatre, San Francisco’s Filmore and Nashville’s Ryman Auditorium three times. Tyson’s recorded music has received millions of streams and has continued to garner high praise from music business tastemakers. This is his first book.